2016: The Year of the Digital Health Bubble? 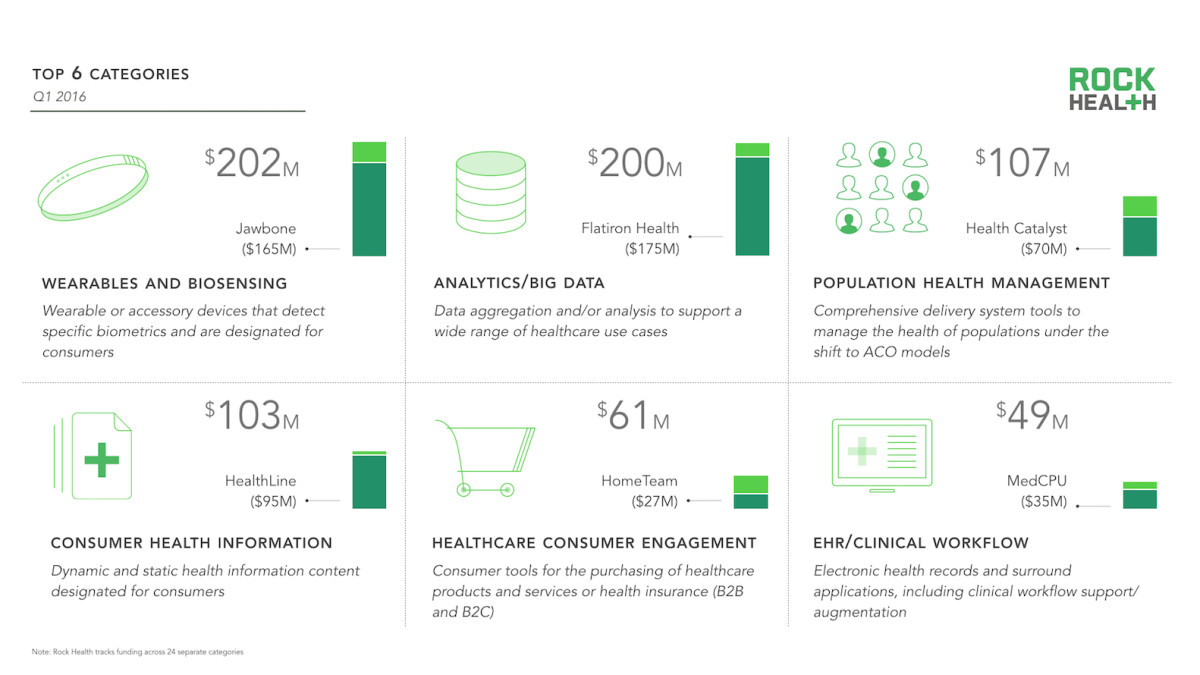